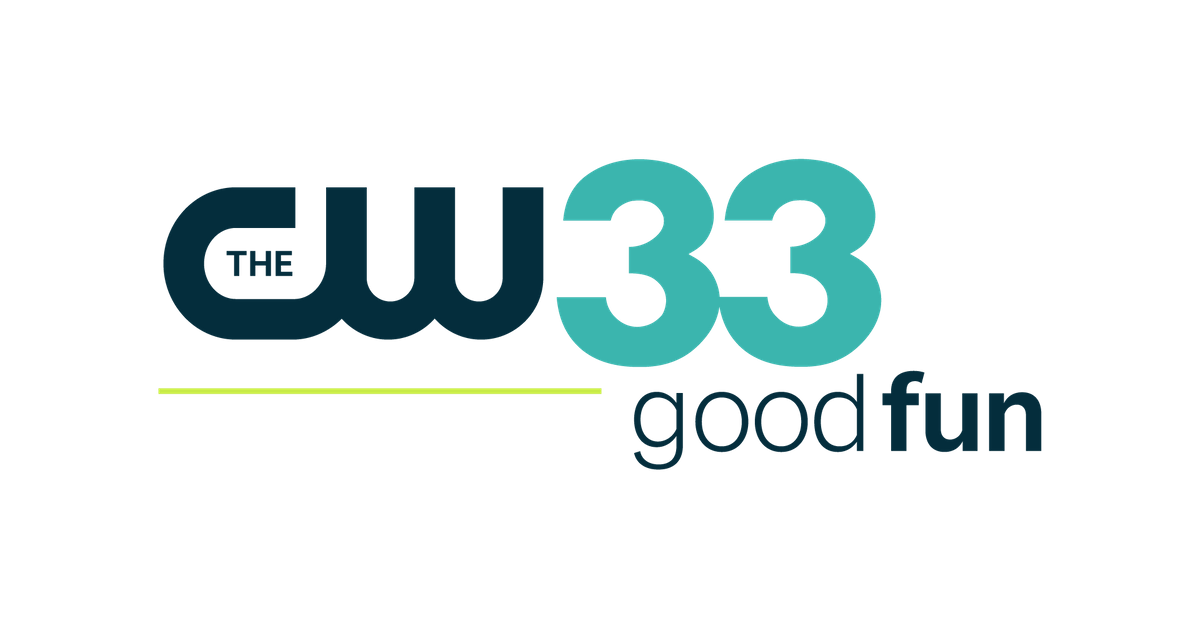 What’s going on at the Fort Worth Stockyards during Easter weekend?

DALLAS (KDAF) — It’s a great time to head over to Fort Worth and check out what’s going on at the Stockyards!

There are multiple events going on across Easter weekend (April 14-17). Thursday you can check out Kirk Holloway, Matt Tedder and Justin Tipton starting at noon at Second Rodeo Brewing along with Brad Hines at Love Shack and Rickey Russell and Michael Barretto at White Elephant Saloon.

Friday there will be a lot to take in around the Stockyards at Second Rodeo Brewing, Love Shack, White Elephant Saloon, Rodeo Stage, Billy Bob’s Texas and at 7:30 p.m. at the Cowtown Coliseum, the Stockyards Championship Rodeo is going down!

Saturday will be filled with things to do at the venues mentioned above as well as Melt Ice Cream’s grand opening in Mule Alley from 11-11 p.m., Stockyards Easter Egg Hop at the Stockyards Station and Mule Alley followed by another Stockyards Championship Rodeo at the Cowtown Coliseum.

Sunday will be filled with more to do at the venues named above, have fun out there!