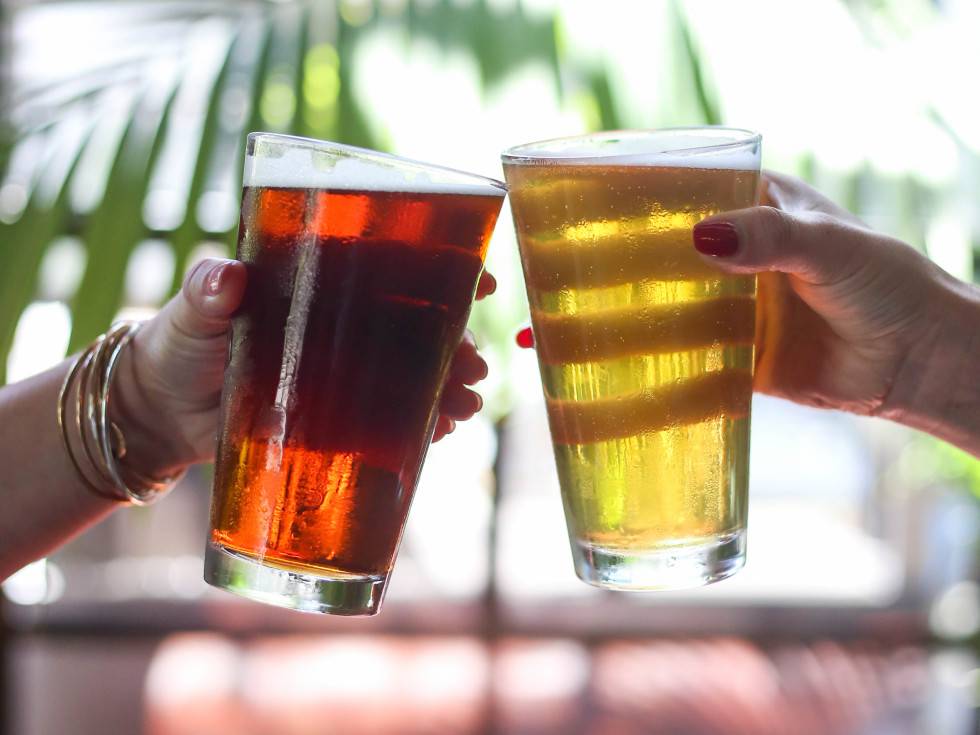 A new brewery and live music venue is coming to Fort Worth's Stockyards.

Called Second Rodeo Brewing, it's an indoor/outdoor destination from the team behind the Truck Yard beer garden chain and according to a release, will open at Mule Alley at 122 E. Exchange Ave. on Thursday, September 16.

The release describes Second Rodeo as a stomping ground offering country music, beer, and comfort food, with a carefree attitude that would welcome outlaws such as "Willie, Hank, and Johnny." If you don't know the last names, then you may not be cool enough to show up.

The space comprises 14,000 square feet with a variety of offerings, with the centerpiece being an in-house brewery, with a rotation of beers led by Brew Boss Dennis Wehrmann, former owner of Franconia Brewing Co. who says in a statement that their goal is to make great beer "without the pretentious, craft attitude."

The lineup will feature Texas mainstays, plus fun rotational flavors, served from the barrel onsite.

Food will consist of dressed up cheesesteaks and chicken wings.

An enclosed patio will boast a retractable roof, with an entertainment stage and small dance floor, plus creative seating throughout.

Other elements of this "adult playground" include outdoor games, giant swing, back patio along the creek and a double-sided fireplace.

"The beer is cold, food is great, live music at all hours, and tons of patio space – it's everything that creates a perfect day in Texas," says Jason Boso, owner of Second Rodeo Brewing and parent company Brain Storm Shelter, who also founded the Twisted Root burger chain, which is now part of the Local Favorites family (El Fenix, Snuffers, Village Burger Bar). "We're pumped to have a spot at the Stockyards – and share a place for families and folks of all ages to enjoy the roots of this historic area."