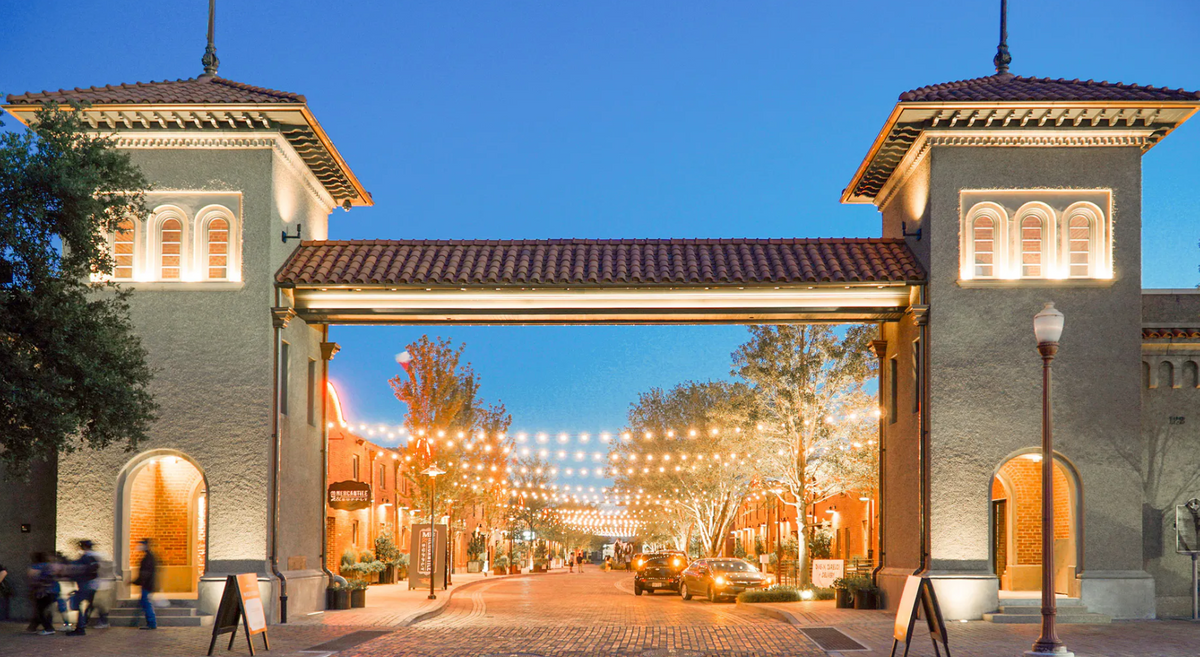 While the honky-tonks and rodeos remain, the neighborhood is brimming with new life.

Over the past two or three decades, as Fort Worth has grown into the nation’s twelfth-largest city, its art museums have debuted snazzy buildings, downtown and the Near Southside have been transformed by development, and sports fans have flocked to new arenas. Through all that, the city’s best-known tourist draw, the Fort Worth Stockyards National Historic District, stayed largely stuck in time, and maybe that made sense. It was a place to step into mythic Texas—wear your Western duds, be near some cattle, hear music by guys named Wade.

It’s still that, but new forces are transforming the neighborhood. They’re not so much changing its character as enhancing and extending it, giving locals and travelers more reasons to return again and again. There’s a sense now that the Stockyards has a vibrant present and an intriguing future, and not just one hell of a past.

Mule Alley, a $175 million redevelopment of long-abandoned mule barns right in the heart of things, opened in stages during the coronavirus pandemic. Behind its low-slung red-brick facades are shops, restaurants, and trendy drinking spots. Mule Alley’s hip aesthetics and cannily chosen businesses are social media catnip, helping to make the complex a bridge between the neighborhood’s dusty, authentic past and the Yellowstone- and yeehaw agenda–obsessed present. The development’s anchor, the year-old Hotel Drover, is a modern luxury property that leans hard into that cowboy chic while nailing Fort Worth’s relaxed vibe.

This hearty-drinking neighborhood offers ever more places to imbibe. Second Rodeo Brewing, a 14,000-square-foot beer garden from Jason Boso of Truck Yard fame, opened in Mule Alley last year, as did the elegant Sidesaddle Saloon, with high ceilings, cozy banquettes, and stylish cocktails named after women of the West.